luna devil（Free and lucky）
This time, it will be the article of "Secondary awakening dungeon-Inugami" of Karzan ruins☆
ヾ(*´∀｀*)ﾉ 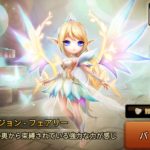 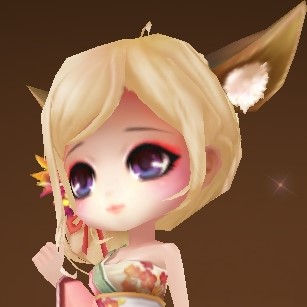 Shamise（Take care）
⇧⇧⇧
The last article is here.
It seems that I could clear the miracle auto, but after that the accident rate is very high, I think of the change of the rune, the constitution of the party, what should I bring up next? I do not know what to do! It looks like it is If you have any recommended parties, please let us know your vote.

In "other dimension Karzan" [organized only genuine ★ 4 or less monster] 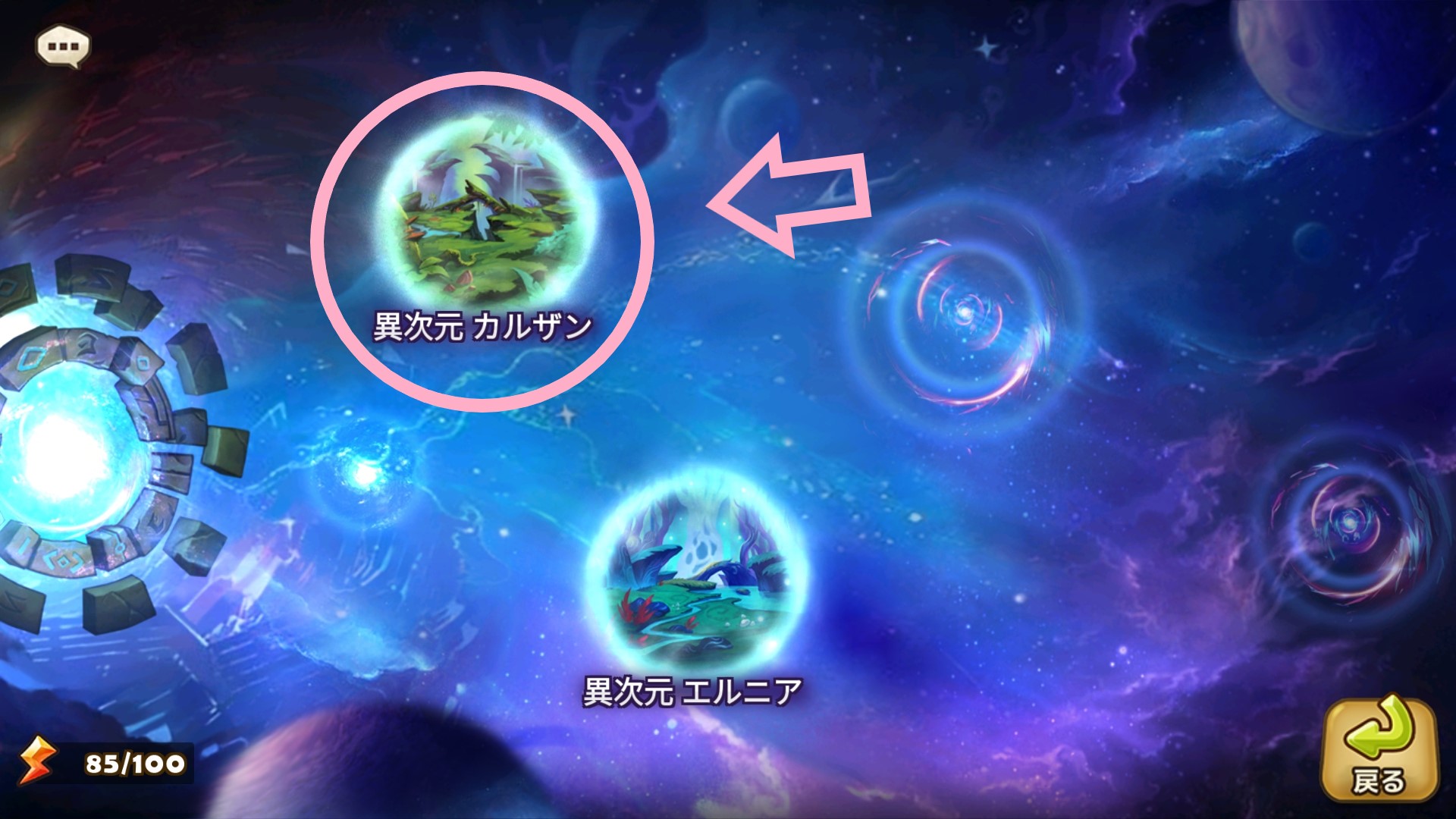 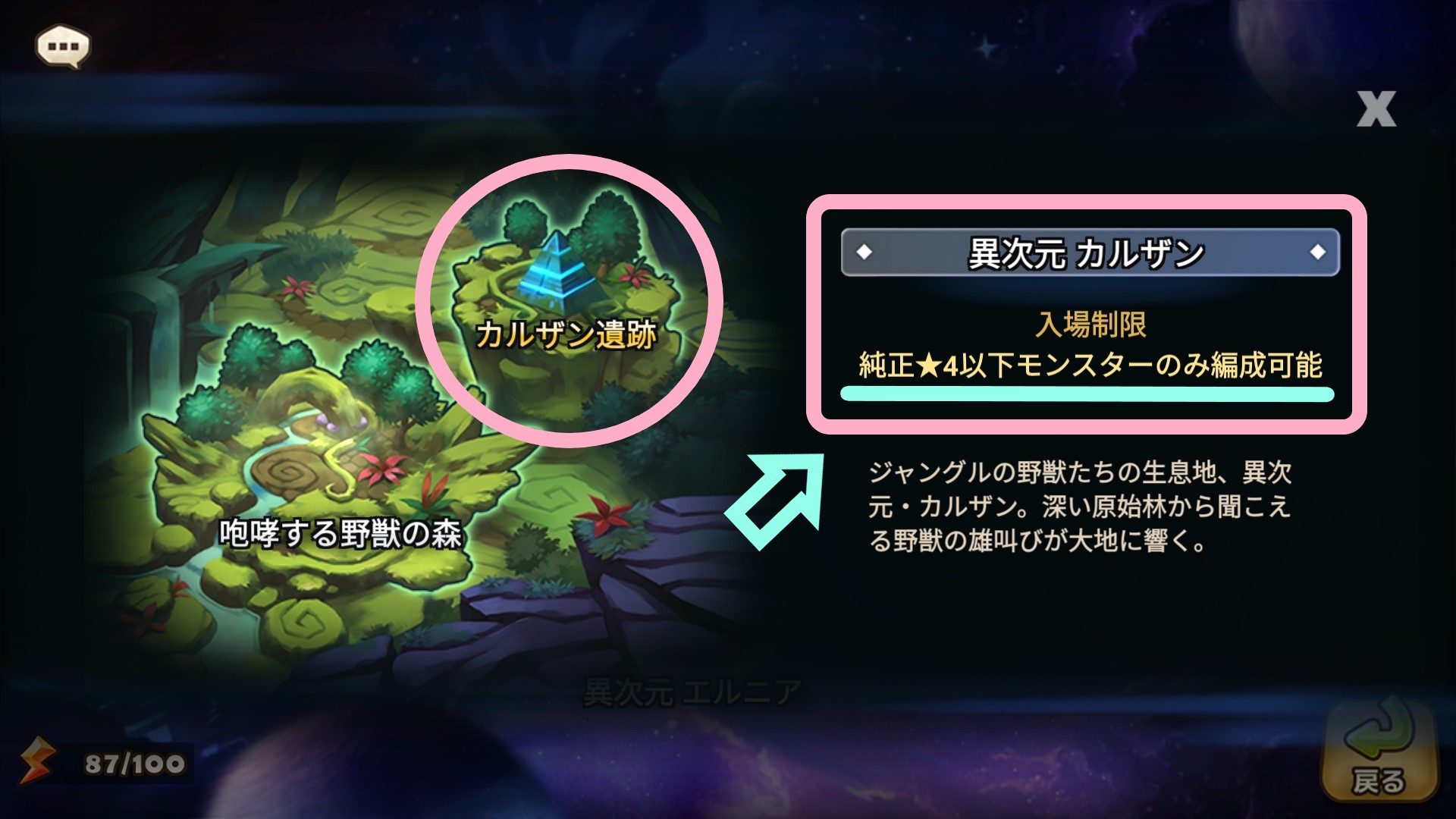 Shamise（Take care）
You can only use monsters less than genuine ★ 4 in "other dimension Karzan".
スポンサーリンク

Restriction in the Second Awakening Dungeon 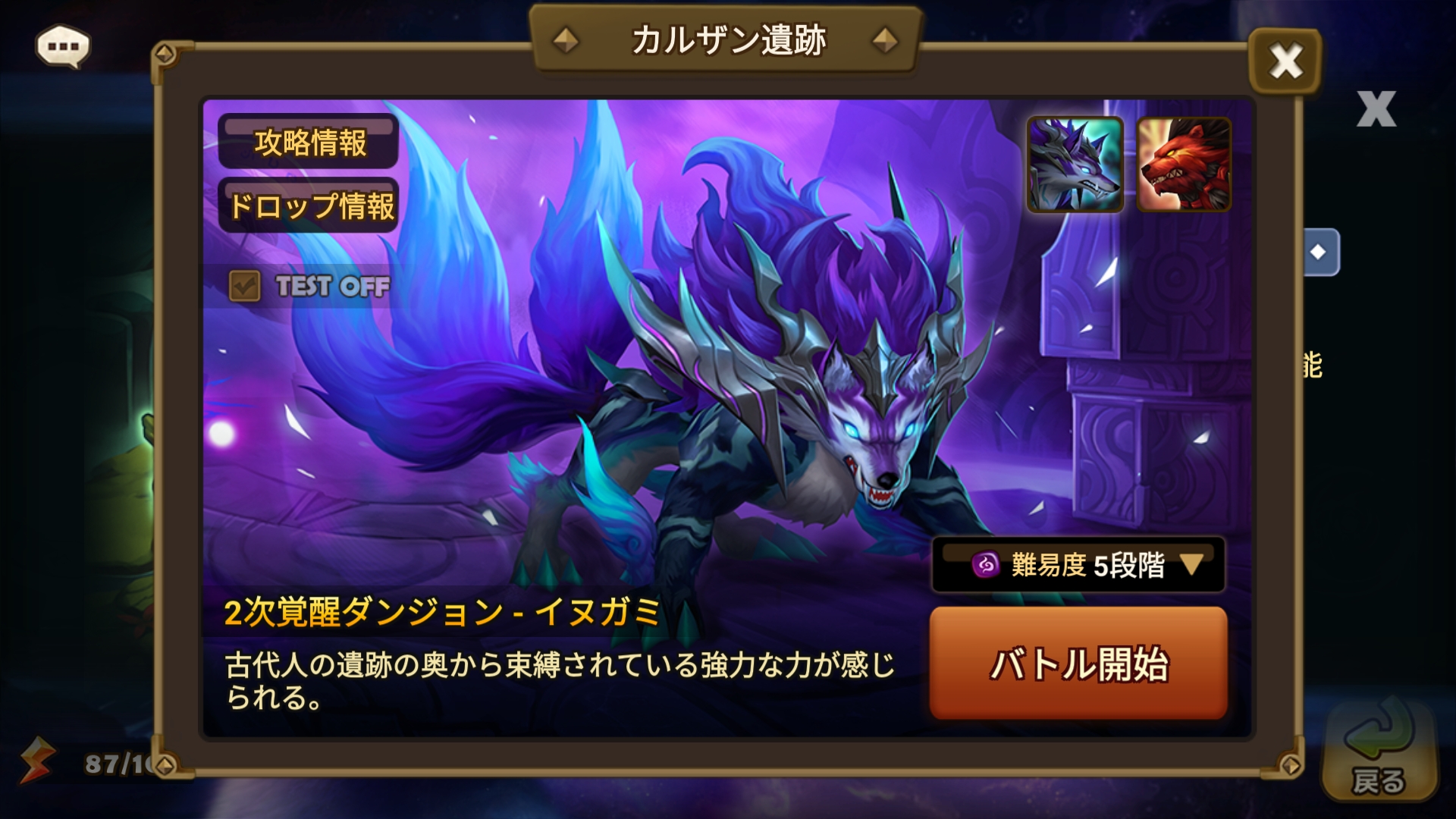 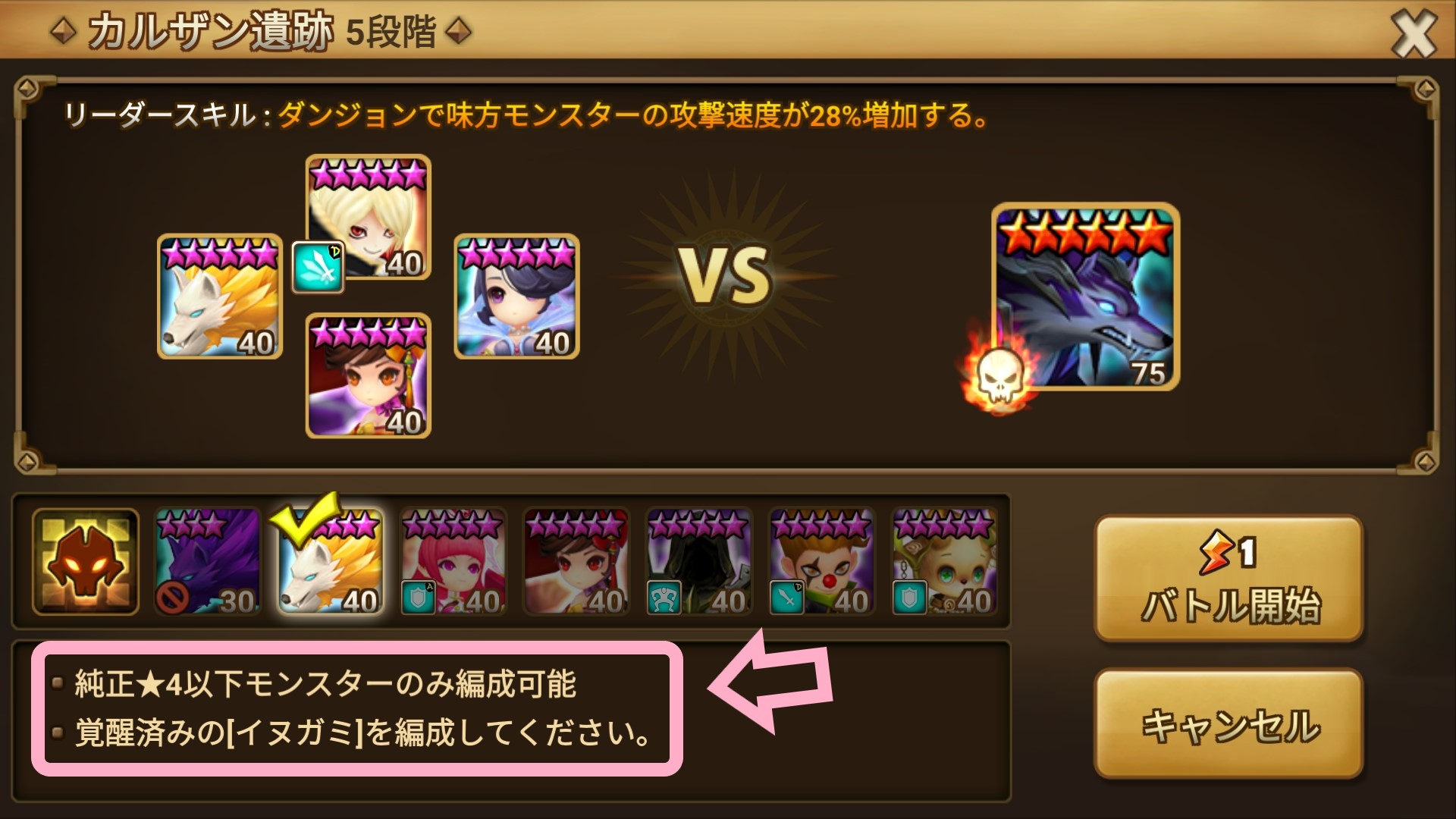 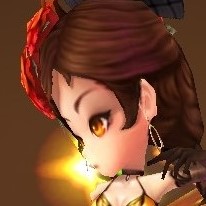 Miss Ginkgo（passionate）
Furthermore, in "Secondary awakening dungeon-Inugami", It is a condition to take the Inugami.

luna devil（Free and lucky）
Yes Yes.
Inugami is growing only in veradeon (light Inugami)
I have somehow gone with the above members ☆
ヾ (* ∀ `*))
スポンサーリンク 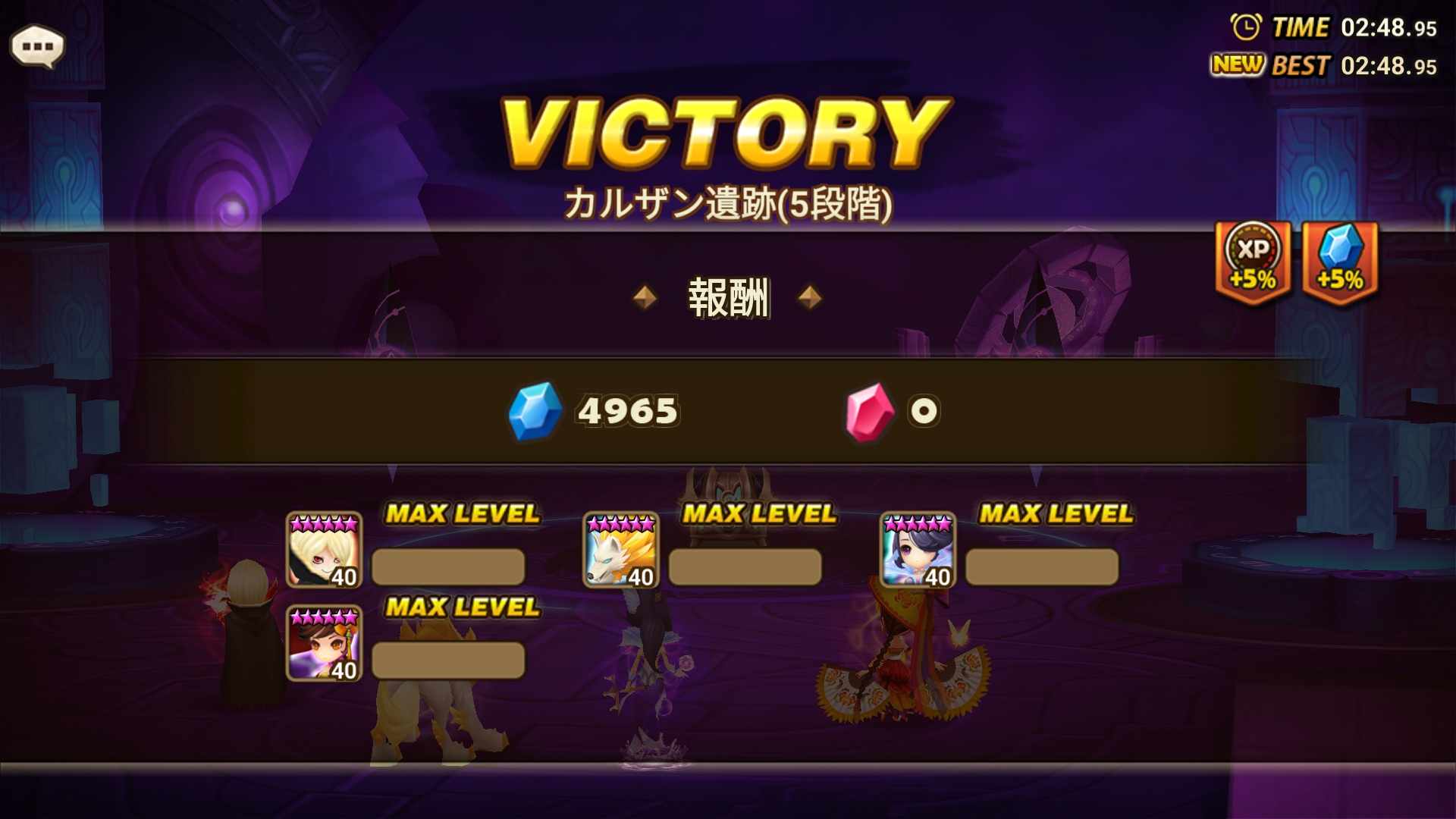 luna devil（Free and lucky）
I did not see well, Roads and bosses are also auto-clear. Boss is in the middle breakthrough setting ☆
スポンサーリンク

luna devil（Free and lucky）
As it is condition to take Inami, As the only growing Belladeon gets lost ,,, Both Verde Haile (Fire Vampire) and Ginkgo (Futen Maihime) I chose somehow from the few genuine ★ 4 monsters I have grown up ,,,

Miss Ginkgo（passionate）
Verdeheil sells pieces at guild shops and can be made by blending. 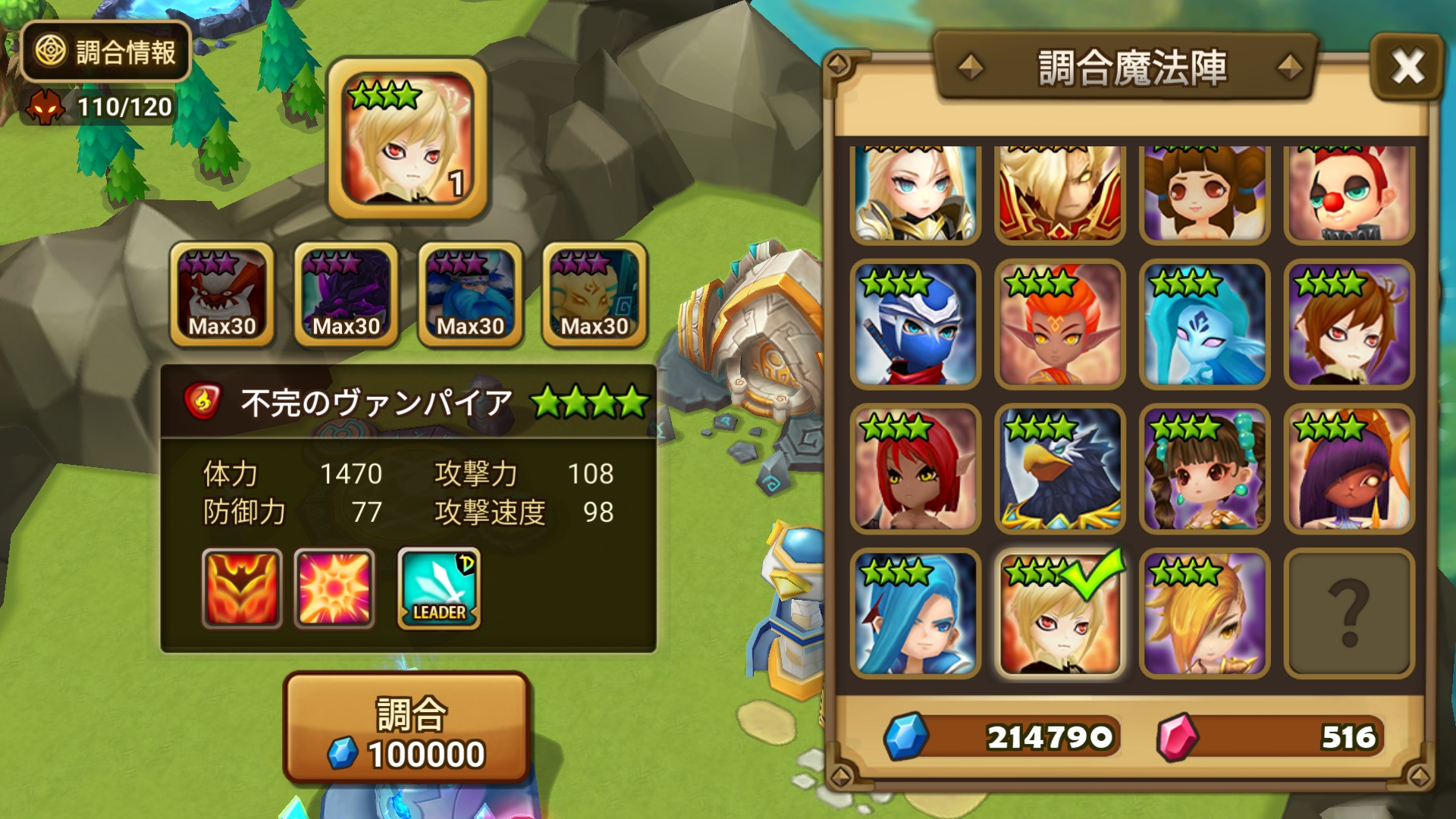 luna devil（Free and lucky）
I wonder if Beta (dark mermaid) has made a special achievement this time? I also think💦 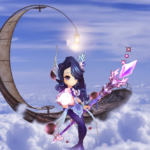 By the way, the following is very active in my arena (dark mermaid) at the arena ☆ 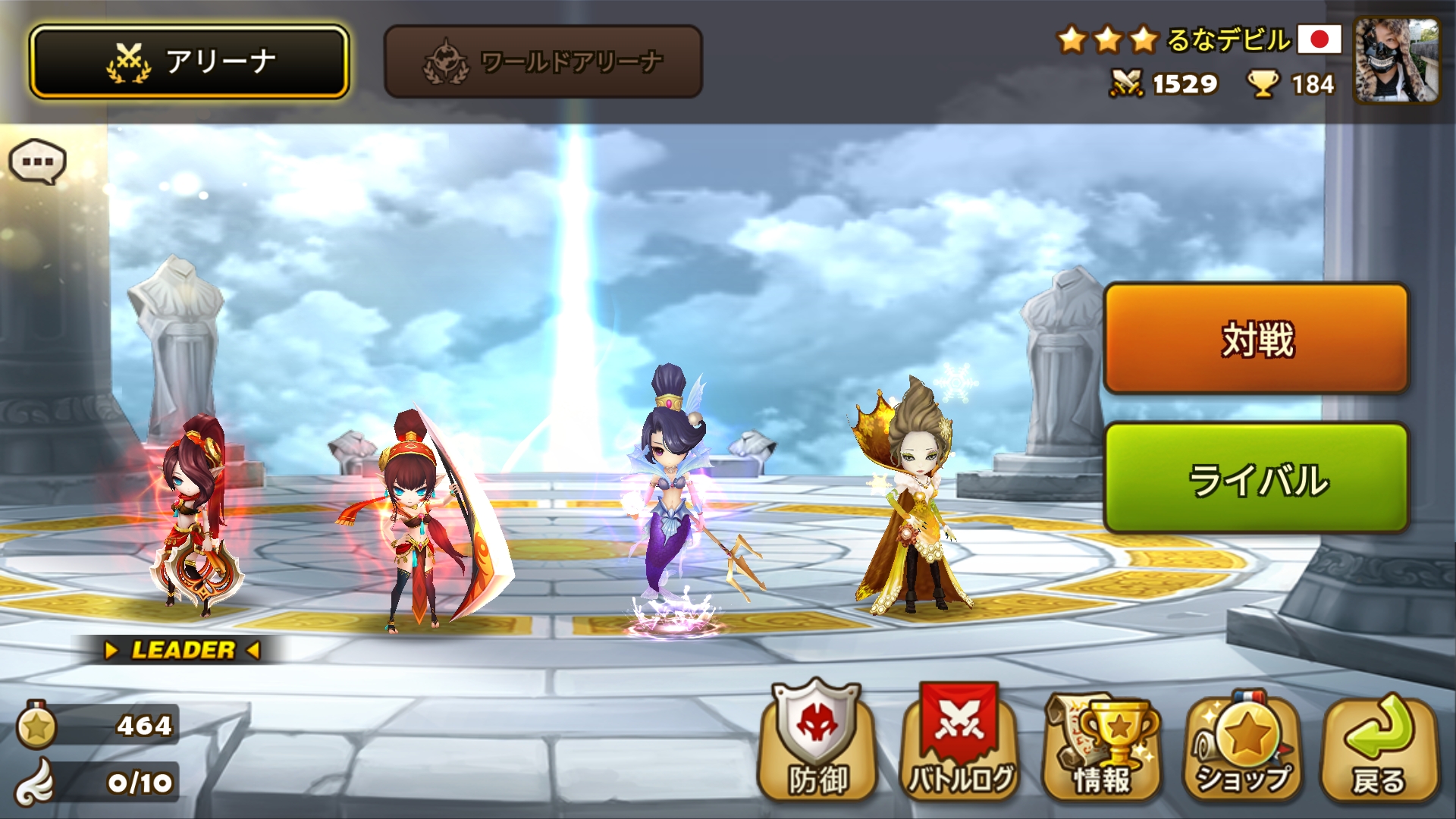 luna devil（Free and lucky）
It is "rapid & will" for the arena. I want to move quickly as a first move, so I'm not doing runaways and I'm going to run quickly.

And ... Was it better in the first place other Inugami? I also think ... How is it? At one time Crow (Dark Inugami) is in storage at Sukima ,,,, Please tell me the recommended Inugami attribute in "Secondary awakening Dungeon-Inugami". Thank you in advance ~.

Shamise（Take care）
Thank you for reading to the end.

luna devil（Free and lucky）
As Gilmen was awakening to the second of Belladeon, I asked what kind of members had cleared the "secondary awakening dungeon-Inugami".

Mr. Jin（Hard and serious）
It looks like you went to Verdehail, Sabrina, Shina and Veladeon.

luna devil（Free and lucky）
Gilmen's got some other advice, but ○ If it is Inugami other than Veradeon, it would be better to use Verdehair as a ginkgo (Winten Maihime). ○ Since the crystal on the right enters the recovery inhibition, it will be relatively stable if defeated in the order of the right and left bosses. It was about it. MissTeana（cool）
Thank you very much. How did you try to refer to the advice?

I do not have Sabrina, but I did it with the other attribute Bumechaku.
I was always only doing "central breakthrough setting", but the advice of "right-hand, left-hand boss" was really saved ☆
There is a sense of stability in [Verdeheil & Bumechaku & Belladeon] + [Right-handed Left-handed boss]
ヾ(*´∀｀*)ﾉ 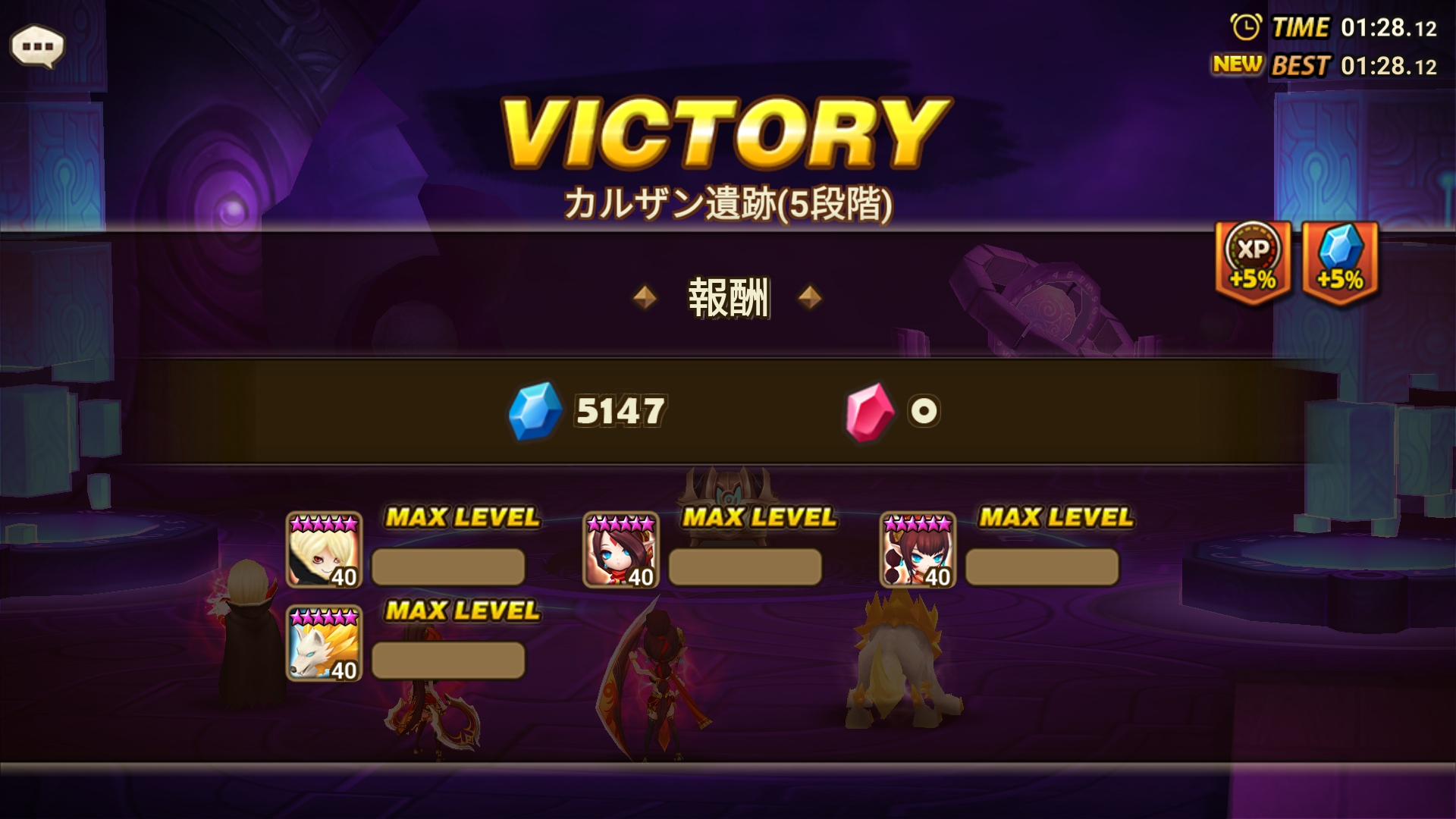 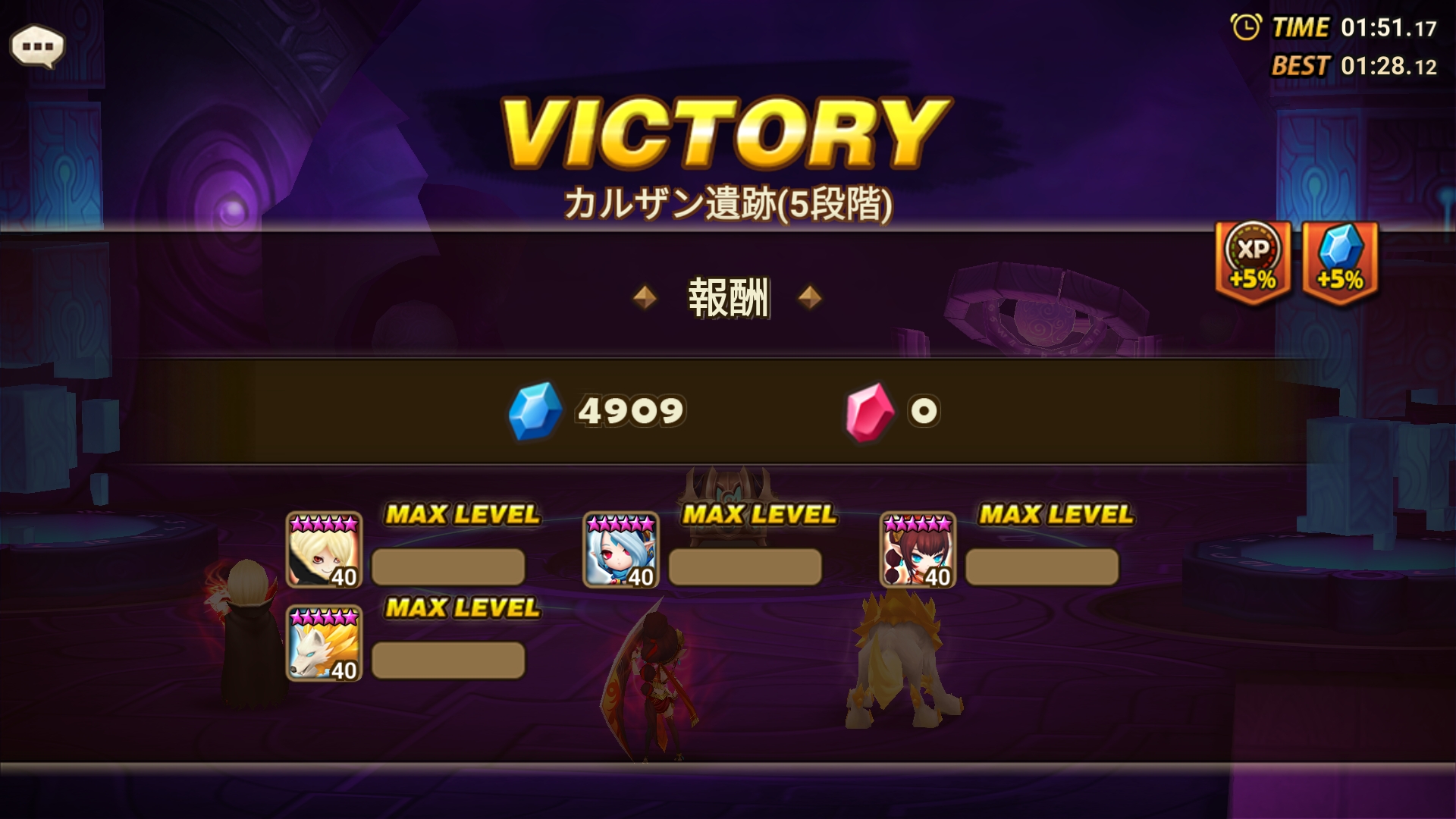 By the way, I tried several times, but in my case, It is a feeling that "The fire bumechaku in the port left boss right boss" has the first stability and speed ☆
ヾ(*´∀｀*)ﾉ

I feel like the second awakening is tough again, We showed members who Gilmen went to ☆
ヾ(*´∀｀*)ﾉ